Childhood obesity has reached epidemic proportions and is today one of the most serious public health challenges of the 21st century. The problem is global; even though, more recently the childhood obesity rates appear to be plateauing in high-income countries, albeit at unacceptably high levels, they continue to soar in low- and middle-income countries. A study led by Imperial College, London and WHO, which analysed weight and height measurements from nearly 130 million people, including 31.5 million children aged 5-19 years of age, was published in ‘The Lancet’, a prestigious medical journal, on the eve of the World Obesity Day on 11th Oct 2017. According to the study, the areas of the world with some of the largest increase in the number of obese children and adolescents were East Asia and the Middle East and North Africa.

The rise in childhood obesity rates has recently accelerated, especially in Asia. According to the study, the world will have more obese children and adolescents than underweight by 2022. Unfortunately, in spite of the rapid rise in child and adolescent obesity rates globally, few countries are taking action against this damaging health issue. To focus world attention on this burning issue, World Obesity federation chose the theme ‘Childhood Obesity’ for the World Obesity day 2017, celebrated on 11th Oct each year.

END_OF_DOCUMENT_TOKEN_TO_BE_REPLACED 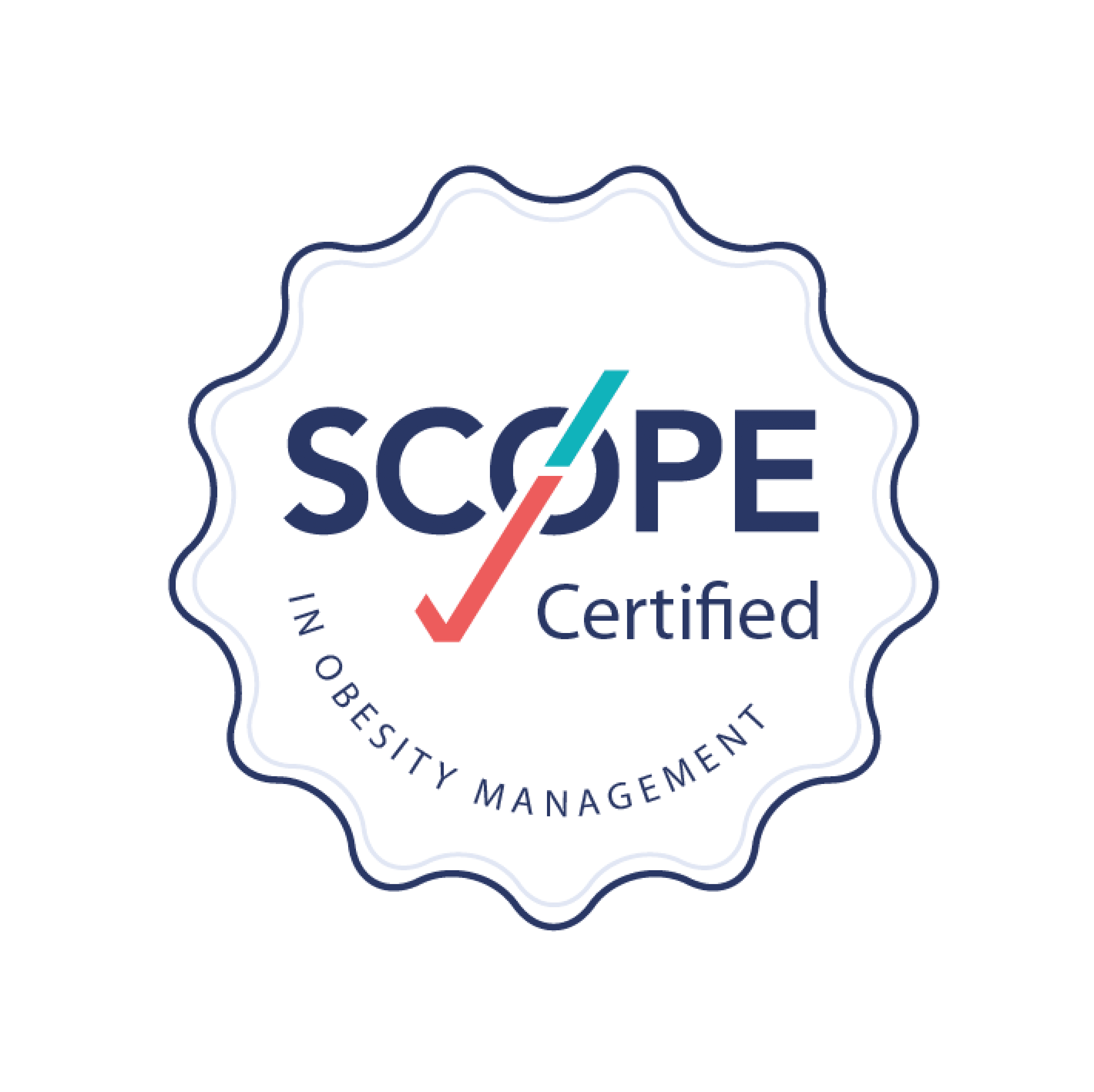